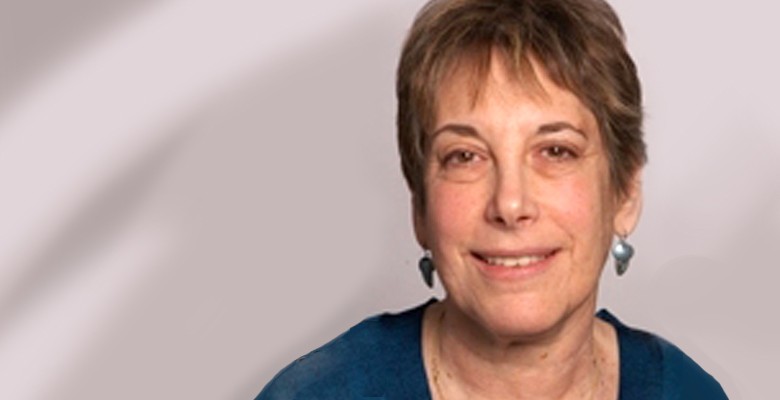 Dr. Handwerker is the Medical Director of the Children’s Aid Society, where she oversees the quality of care delivered to kids by the society. She works on a variety of advocacy issues, including school-based health centers, adolescent rights and services, and foster care health.

What are some different “levels of advocacy” that you’ve been involved in?

One of the big issues that I’ve been working on for my entire career is adolescents’ rights to family planning, and making sure that they have free access without parental permission, and that’s actually a very controversial topic… As an advocate, I have to be sure that I look at all points of view, and put that in perspective. I’ve worked on that with all sorts of people at all different levels throughout my career… I think that as a pediatrician seeing adolescent patients, and seeing them with their parents, you’re advocating in the context of that patient-physician relationship, for their right to privacy, and the right to quality healthcare. Part of that advocacy is education about what is appropriate healthcare for your teen, what constitutes a quality visit, and how can you be an advocate for yourself. I’ve worked with parents in the community, providing that same kind of information. I’ve also been involved in several training programs for pediatricians in how to improve the healthcare that they’re giving to adolescents.

What has been one of your greatest advocacy successes?

In school-based health centers, I worked with the state Department of Health on expanding the program across the state. One of the most successful advocacy things that we did is in financing issues, to bill the state Department of Health directly through the Medicaid program. We met with the Governor’s office a couple of times, and he wrote this letter saying “This year, we will allow you to be paid this way.” That was going on a couple of years in a row. We went for our regular meeting with the Governor’s office, and the Chief of Staff says, “We’re just going to make this permanent.” This was a big surprise for us! It was permanent up until Medicaid redesign, so now there’s a whole other advocacy movement going on to try and figure out, again, the financing. Without Medicaid dollars, school-based health centers will die. But what that required was having a clear message, making sure everybody was saying the same thing, and recognizing that we wouldn’t necessarily get what we wanted the first time that we asked.

What is are some of the biggest challenges of being an advocate?

One of the things as pediatricians that we have to recognize is you’re an advocate all the time, in any conversation that you have, with anybody. I was very surprised that people would actually come up to me and ask my advice, just because I was a pediatrician, but then I learned that just having that title of “pediatrician,” people will respect what you say. And that puts you in an unbelievably unique position to actually have the ability to make change, to influence change. So I take any opportunity that I have to say “I’m a pediatrician” or “I’m Dr. Handwerker,” especially when I want to be in a position of influence. When I go to meet with the state Department of Health, the fact that I’m a physician taking time away from my practice, they’re really like, “Thank you so much for taking the time to come!” That’s the message to pediatricians: you have power, even though you think that you don’t.

What is one of the biggest lessons you’ve learned throughout your advocacy work?

One of my colleagues was on the board of directors of an organization, and he wanted to change something within the organization–because advocacy also includes within your own organization. At their board meetings, he introduced the exact same resolution 43 times before it actually got passed. So don’t be frustrated if something doesn’t work the first time. If your message is clear, and you’re persistent, just because somebody says no doesn’t mean it’s the end. I tell my own children, if they would come to me and I would say no, and they would start back at me, and I would say back to them, “no is not the beginning of a negotiation.” When you’re doing advocacy, no is the beginning of a negotiation.